National Car Covers offers a wide selection of custom logo carpet floor mats for Chevrolet Camaro cars. Mats are handmade in USA and are available for front wheelwell, back row, and trunk area. Each set of mats is custom made to fit your exact year and model of Camaro. 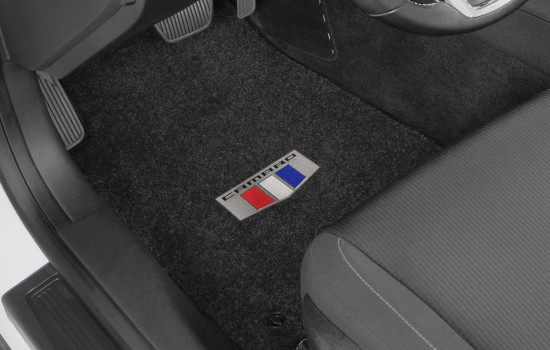 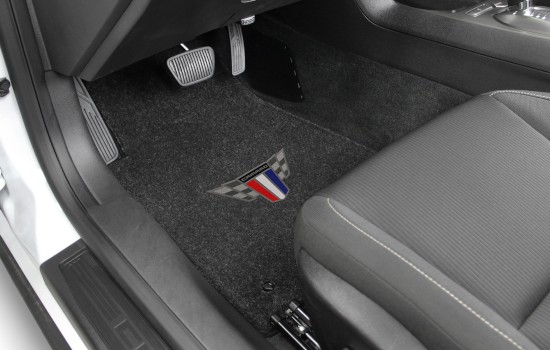 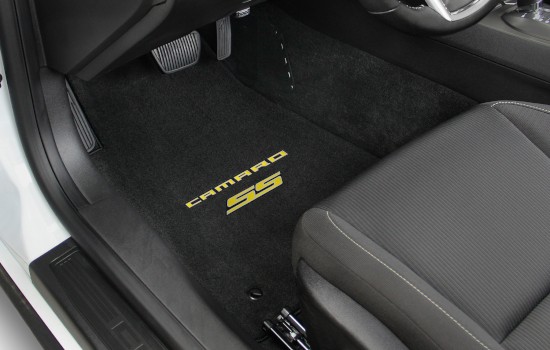 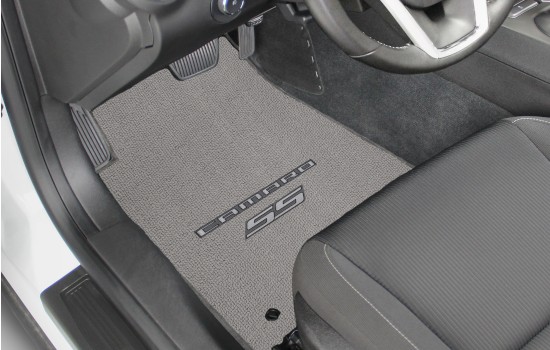 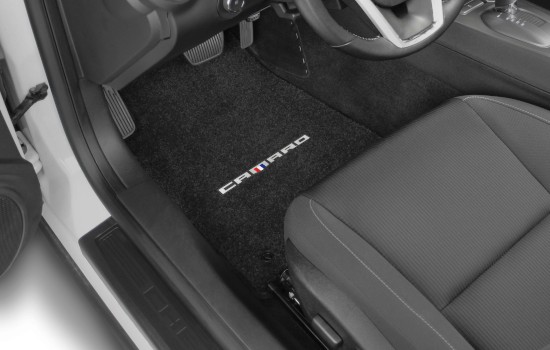 Visit Our Other National Cover Stores